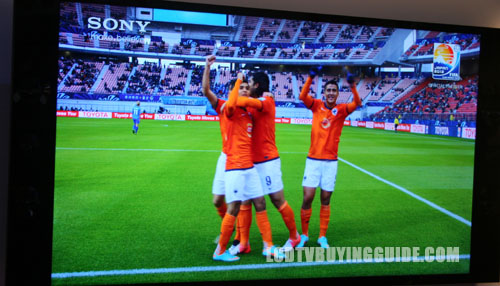 In an attempt to bring the 4K TV experience to a broader audience some manufacturers like Sony are delivering the goods in smaller sizes. While this 65 inch 4K TV is certainly not small, the price is significantly reduced from the 84 inch introduction model. Sony's introduction of a 4K content distribution system this summer is the first of its kind.