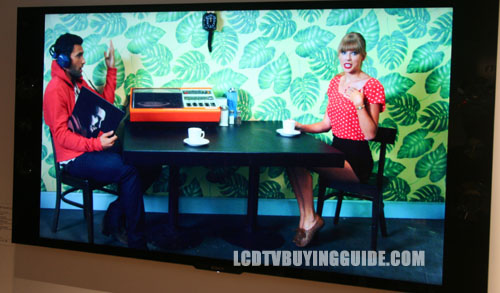 The XBR55X900A is being introduced in the Spring of 2013 and will continue on through 2014. It will give those who do not want to spend the $20,000 on the 84 inch version a much more affordable alternative. Actual viewing area of the 55 inch unit is around half that of the 84 inch model so the price will be much better. It has the 4K X-Reality Pro engine with up-conversion which is a key in using it because 99% of content watched on it will be in 1080p and thus will have to be up-converted to the 4K resolution of the panel.