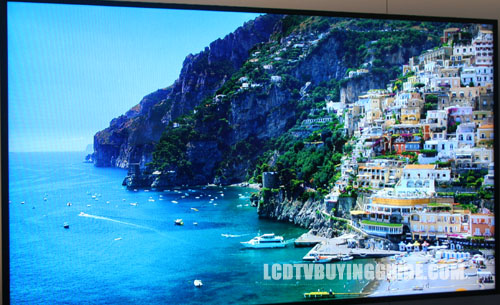 The KDL-47W802A is the 2nd tier model replacement for the KDL-47HX750 from last year. This model arrives spring of 2013 and will be sold until spring of 2014. It has passive 3D rather than the active 3D of the top tier model and last years HX750. That helps keep the costs down a bit, to offer some value. It does have the X-Reality Pro engine which is so adept at creating a clear, crisp image and is Sony's best video chip set for 2013. This is a reason alone to buy this TV. Smart TV, and a 120Hz panel are other upgrade features. The design also offers a nice upgrade with a super thin frame of matte metal black.