The 47LS5700 is the top tier, non 3D LED television from LG. It is a 1080p, 120Hz LCD panel with LED edge lighting. It has the full Smart TV online suite and the Magic Wand remote control.

Colors on the 47LS5700 are displayed well with a nice, realistic look. Colors are not oversaturated and warm tones and flesh tones look particularly good.

Contrast and black level perfomance on LS5700 is above average, the black bars on the top and bottom of movies are a dark inky black but in dark scenes the black can overpower some detail in the picture. The dark black does give the 47LS5700 its strong color rendition. 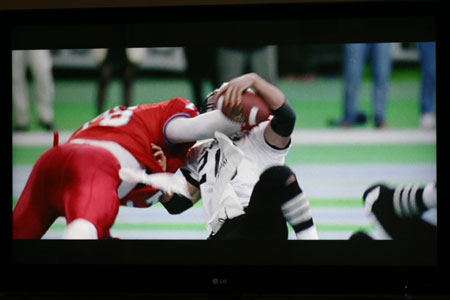 The LS5700 did a nice job with motion processsing. 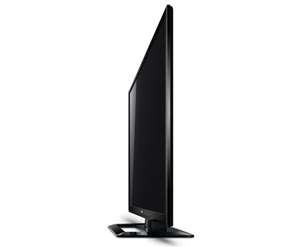 The 47LS5700 uses LG's 120Hz TruMotion, after much testing, we recommend locating this feature in the settings, tuning to the User setting and changing the Judder Reduction component completely off to 0, and Motion Blur at level 9 with the exception of sports programming or fast action in broadcast programming for which the feature actually adds quality. This tradeoff will produce lots of jerky judder but it's worth it. 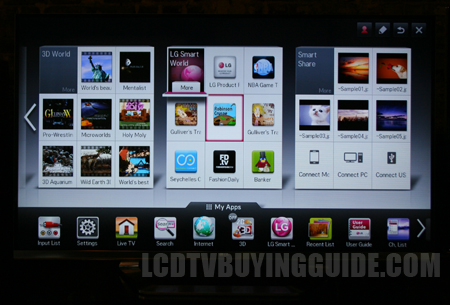 LG's Smart TV suite is also available on the 47LS5700 and includes the more than 1000 Apps the company now has along with the typical premium content channels some paid and some unpaid like Netflix, Hulu Plus, YouTube, MLB.tv, Facebook and Twitter. It's overall a very complete solution and enables lots of play time with unusual little Apps that users may or may not find worth the 3.99 cents to $5.99 that they usually cost.

Since the 47LS5700 is not 3D compatible, the included 3D Apps like 3D World and Kpop Zone are not useful. Here's a commentary on some of the other Apps aside from your premier paid choices:

NBA Game Time:This App is found in the LG Smart World section and has mixed reviews scoring 2.5 out of 5. My guess is that many of those negative votes came from those that were not able to find the video highlights - which is not that easy. If you are into NBA basketball the App is very useful as you can access video highlights and statistics from every game played for the past week. MLB.tv is much the same format but has not been included yet. Rating: 3.5 out of 5. 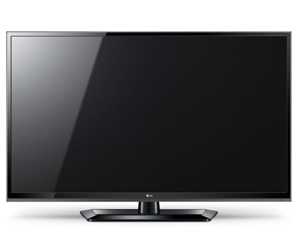 Included with the 47LS5700 is LG's innovative Magic Remote, also called the Magic Wand Remote. This secondary remotes operates using motion control. To interact with your TV you point the remote at the screen and move a crosshair with you wrist to select items on the menus or in the Smart TV suite. 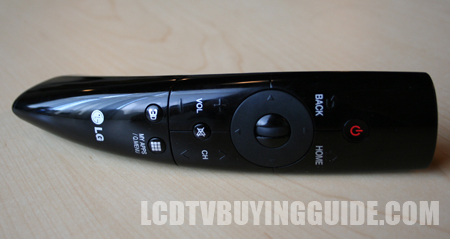 The 47LS5700 is very attractively priced for the feature set and quality at around $900. Sony's KDL-46EX640 is a good comparison as is Samsung's UN46ES6100 both LED TVs in the same price range. I like the LG's clearer coat screen than the semi-matte finish on the other two. LG's Smart TV and Magic Remote function is better than Sony, and faster than Samsung.