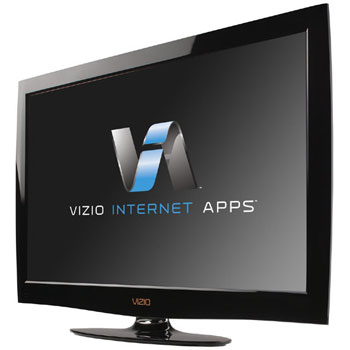 For the last couple years Vizio has produced some pretty good looking TVs, 2011 remains no exception. The M3D460SV is sleek and modern looking and will look impressive when you show it off.

The M3D460SV has enough connections for all your gear, multiple HDMI 1.4 inputs, component and composite analog video, digital and analog audio, PC input, USB, ethernet and the built-in WiFi.