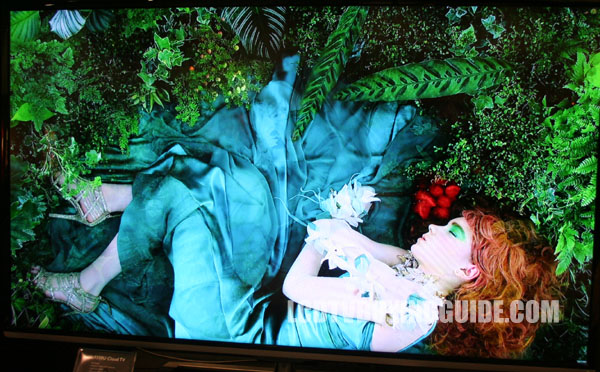 The Toshiba 29L1350 is one of the very few 29 inch TVs in the entire 2013/14 lineup. One of the main reasons to get a screen of this size if for use as a computer monitor. This one doesn't have all of the picture quality features of the top tier models, so it would work well hooked up to a computer. The 29L1350 is also perfect for the small entertainment room or bedroom. It's not going to be the best option as the main TV in the house. The closest TVs it can be compared to are the 32 inch models from the other manufacturers, but they obviously have the edge on size.

All of the mid to top tier picture quality features have been dropped in order to a budget status. You aren't going to find a TV suited for the home theater in the 29L1350. One of the flaws we found was taht picture quality largely depends on the source material here. A standard definition signal is not going to look very good after watching a blu-ray or playing a game in HD. Color is another area where this TV struggles. Color accuracy more specifically. Colors may appear bright, but the level of realism doesn't compare with the mid to top level TVs. Other than those 2 issues, the picture was as expected of an LCD/LED TV in 2013.

The 29L1350 really resides in its own class. There aren't many other 29 inch TVs to compare it against value wise. If you find that this TV is going to work the best in the space you have planned for it, then the value is going to stand out in that aspect.