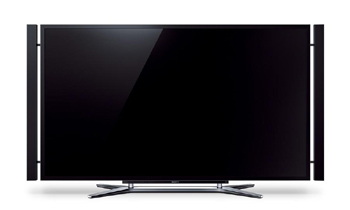 Sony states that the reason for the 4K TV is professional production of film which is migrating in that direction.