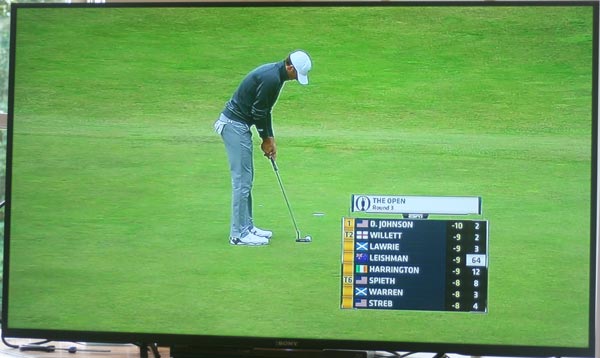 For $1499 the 55JS7000 is a good value choice for day time viewers of sports (think college football or major league baseball). It's interesting that Samsung produced this model in competition with their own JU7100, but it is a very different TV even though it does not get many of the features that the other JS models have. Competition is from the Sony X850C, Vizio M-series, and Samsung JU7100.