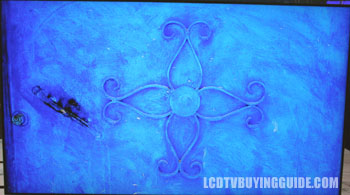 Following are the primary differences between the F6300 and F6400 series LED TVs from Samsung for 2013 and early 2014. Despite the model numbers being very close there are actually a good many more upgrade features in the F6400 than one might initially think.

Following are the features of the F6400 that differ from the F6300: